Carl Sagan was an American astronomer, astrophysicist, cosmologist, astrobiologist, science popularizer, science communicator in astronomy as well as other natural sciences and an author too. Below are some of the best quotes by Carl Sagan. 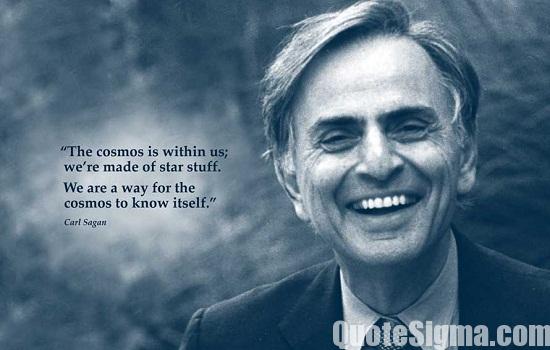 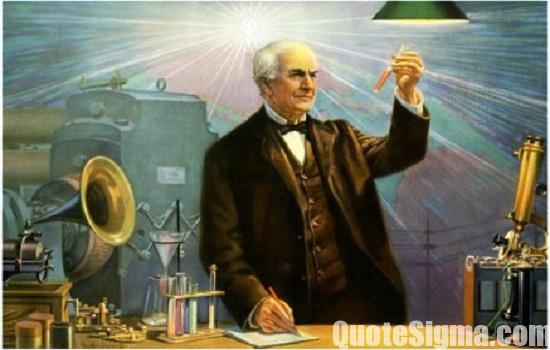 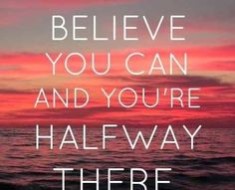 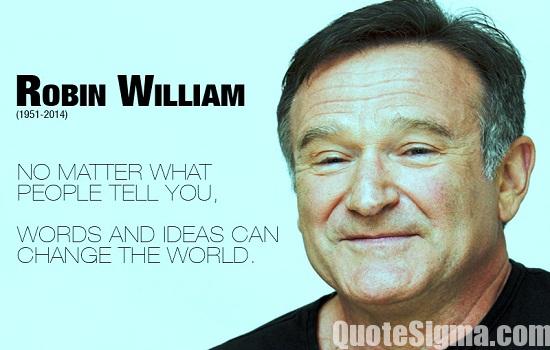 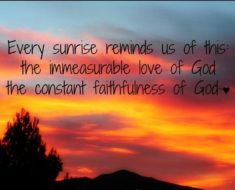