Mike Tyson is a former heavy weight boxing champion. He holds the record as the youngest boxer to win WBC, WBA and IFB heavy weight titles. He is nicknamed “Iron Mike”, “The Baddest Man on the Planet” as well as “Kid Dynamite”. Here are some of the powerful quotes by Mike Tyson listed. 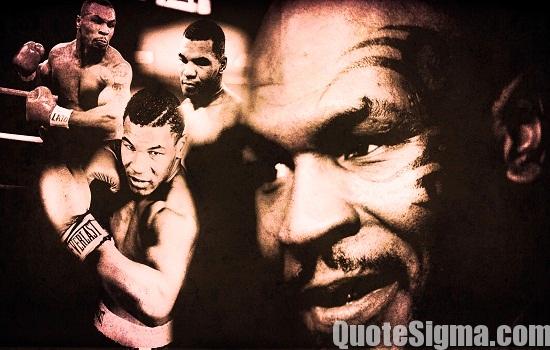 Exceeding were few of the powerful quotes by Mike Tyson, we hope that you must have enjoyed reading them. If you have more of Mike Tyson quotes, do share them in the comments section. 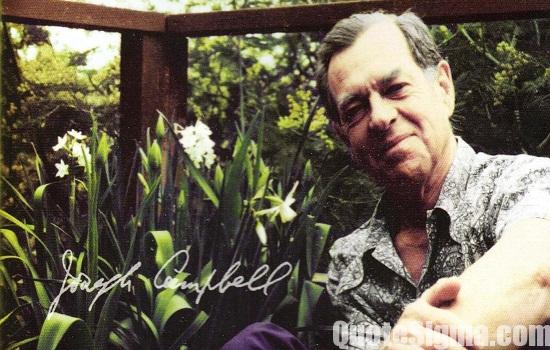