Andrew Carnegie was a Scottish American businessman. He was a self made steel tycoon and one of the richest businessmen of 19th century. He was best recognized for his kind hearted spirit. He was known for his inspiring quotes as well out which some of them are listed below. 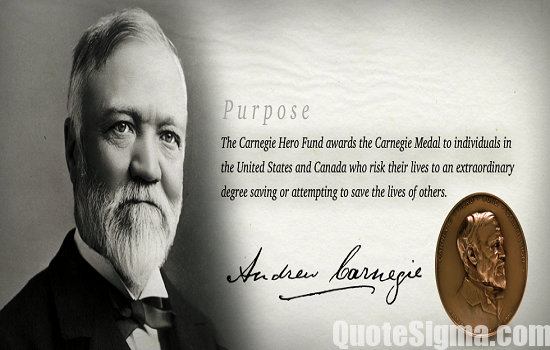 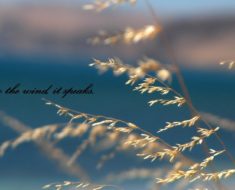 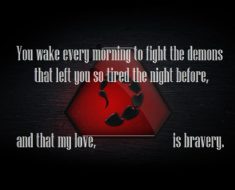 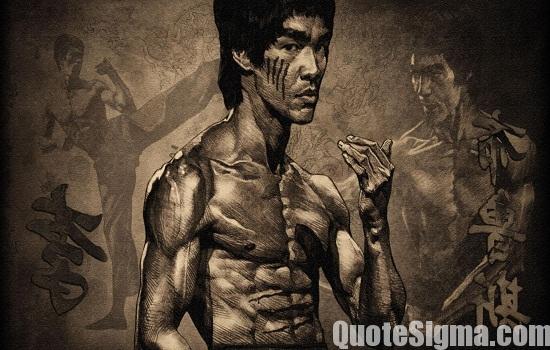 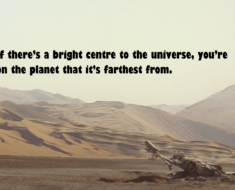