Karl Marx was a German philosopher, sociologist, economist, journalist as well as revolutionary socialist. He published the anticapitalist works the formed the basis of Marxism, Das Kapital and The Communist Manifesto. Below are some of the popular thoughts by Karl Marx. 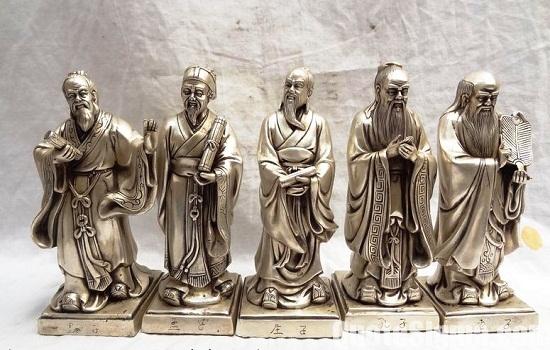 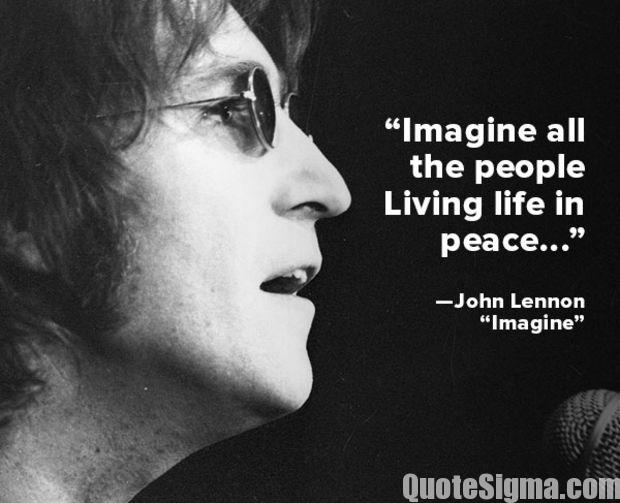 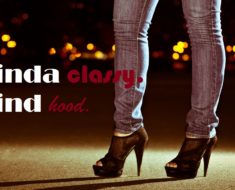