Henry Ford was an American businessman who founded the Ford Motors Company. He transformed assembly-line methods of manufacture for the automobile. Here are some of his powerful quotes that will inspire you. 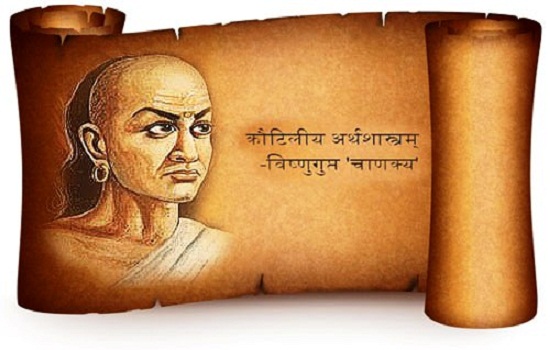 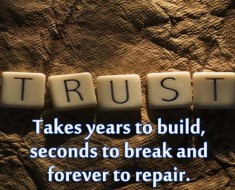 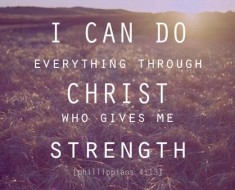