Michael Jackson who is popular as ‘King of Pop’ was an American song writer, singer, dancer, actor as well as record producer. He transformed the face of pop music. He had an award winning career with some of the best- selling albums. Few of the inspiring thoughts by Michael Jackson are listed below. 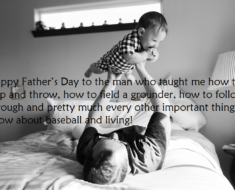 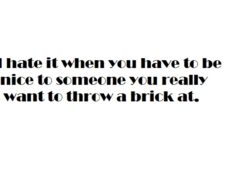