Clint Eastwood is a well known American actor, musician, director, producer as well as politician. He has directed several Academy Award winning films. Some of his popular quotes are listed below. 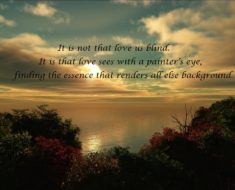 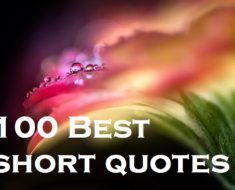 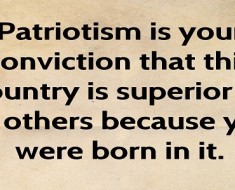 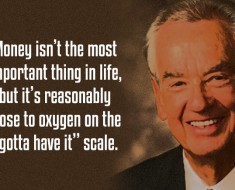