It‚Äôs going to be Independence day soon, and we know exactly how it feels like to be free. However there are so many things we restrict ourselves from, and most of the times its on our inner side. Though are free, we are still tied up with thoughts, customs and beliefs.

So let yourself free and get inspired with this list of quotes about freedom. Take a look at our collection for the¬ÝBest Freedom quotes | Quotes about Freedom | 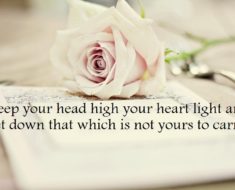 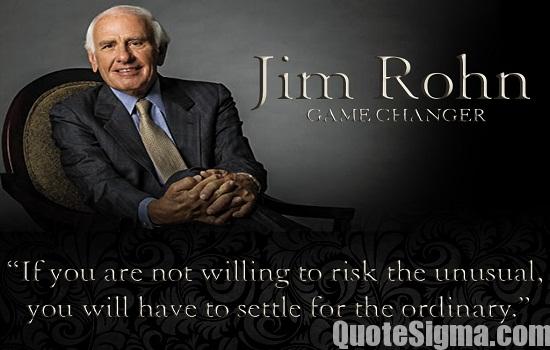