Nelson Rolihlahla Mandela was an anti-apartheid revolutionary, philanthropist as well as politician in South African. He was the first black to who became the President of South Africa. He has won Nobel Peace Prize in 1993 as a symbol of global peacemaking. His some of the famous quotes are listed here. 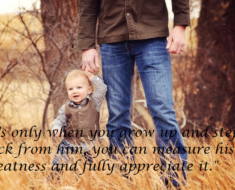 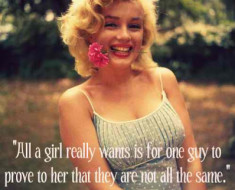 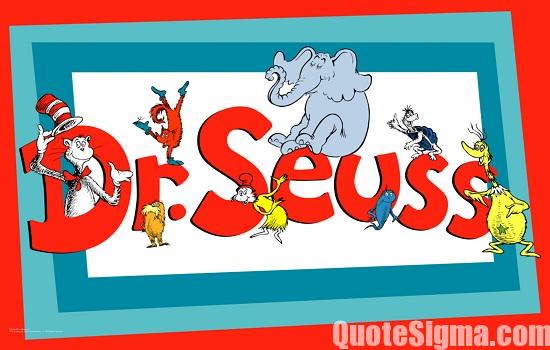