Winston Churchill was a British politician and the former Prime Minister of the United Kingdom. He was not only a great politician but also a great speaker. He rallied the British people during the World War II as well as led the country from the brink of defeat to victory. The legacy of Winston Churchill lives in various entertaining as well as insightful quotes, here are some of his great quotes listed below. 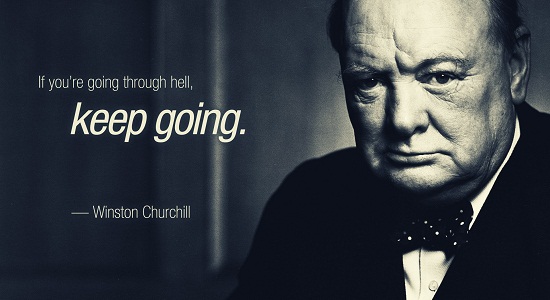 Above are some of the immense quotes by Winston Churchill. If you have more of them feel free to share in the comments section. 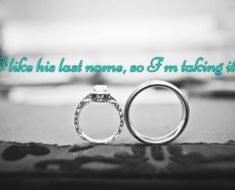 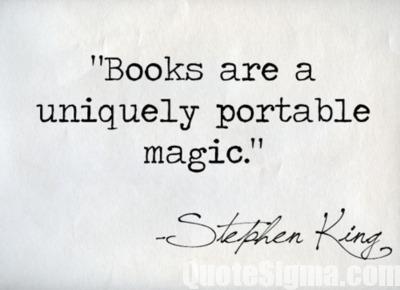 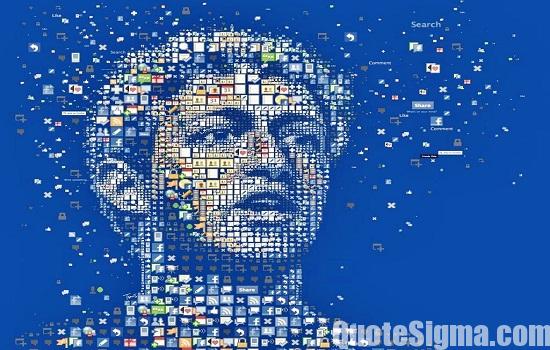 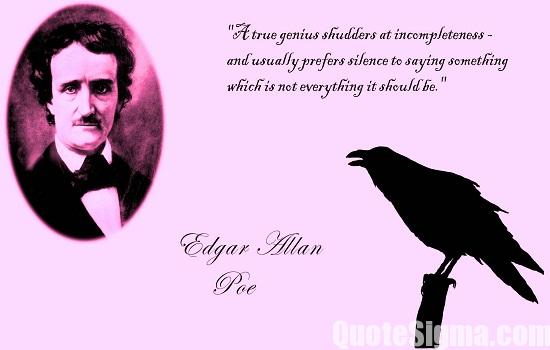