What one does to have fun or enjoy? Hangout with friends, go for a movie or a trip and must more things. But is what if you do something insightful and have fun as well. Here are some of the amusingly funny quotes that will inspire you as well as you will enjoy reading them. 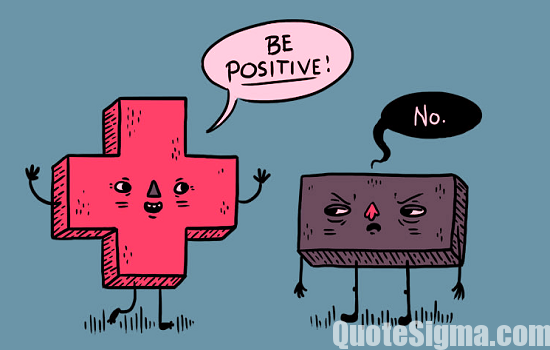 Exceeding were some of the top funny as well as inspirational quotes by well known personalities, we hope that you must have enjoyed reading them… 🙂 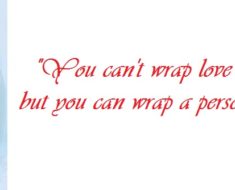 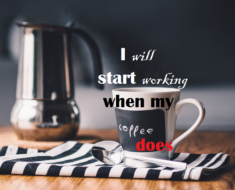 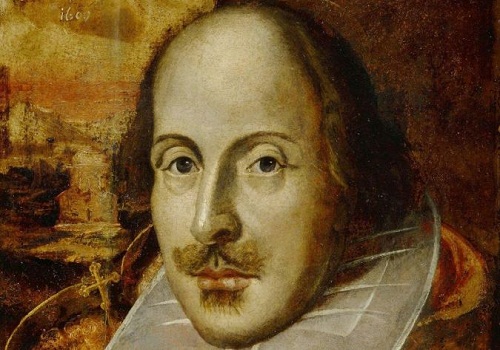 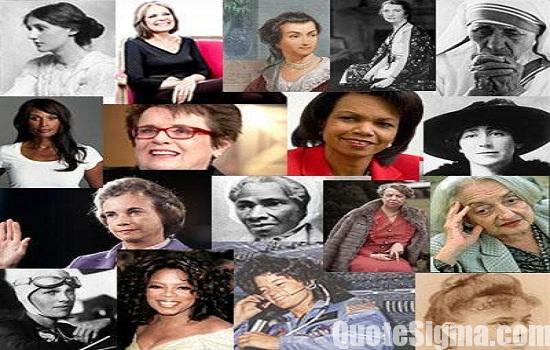