Victor Hugo was a French poet, playwright as well as novelist. He is regarded as one of the finest writes and best known for his Romantic novels and poetry, together with Les Miserables. Below are some of the famous quotes by Victor Hugo. 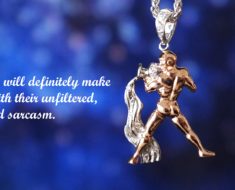 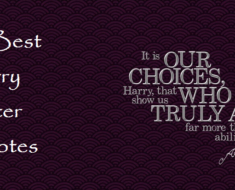 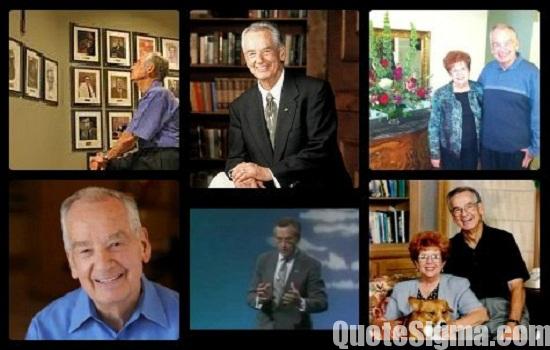