Rudyard Kipling better known as Joseph Rudyard Kipling was one of the famous English short story writer of those days. And adding tothat, he was also a famous poet and novelist.

Further, Rudyard Kipling is considered as a major innovator in the art of the short story. In 1907, he was awarded the Nobel prize in Literature, making him the first English language writer to receive the prize.

So knowing quite about his work, here is a list of his quotes and sayings that we would enjoy like all his other work.

Have a look at our collection for the Best Rudyard Kipling quotes.

1.I had six honest serving men. They taught me all I knew. Their names were: Where, What, When, Why, How and Who.

2. Words are, of course, the most powerful drug used by mankind.

3. Words are the most powerful drugs used by mankind.

4. A woman’s guess is much more accurate than a man’s certainty.

5. If any question why we died, tell them, because our fathers lied.

6. God gives all men all earth to love, but since man’s heart is small, ordains for each one spot shall prove beloved over all.

7. We have forty million reasons for failure, but not a single excuse.

8. I always prefer to believe the best of everybody — it saves so much trouble.

9. Everyone is more or less mad on one point.

10. A people always ends by resembling its shadow.

11. Heaven grant us patience with a man in love.

12. All the people like us are We, and everyone else is They.

13. Borrow trouble for yourself, if that’s your nature, but don’t lend it to your neighbors.

15. Gentleman-rankers out on the spree, damned from here to Eternity.

16. Never praise a sister to a sister in the hope of your compliments reaching he proper ears.

17. He wrapped himself in quotations — as a beggar would enfold himself in the purple of Emperors.

18. For the sin they do by two and two they must pay for one by one.

19. Take up the White Man’s burden — send forth the best ye breed — go, bind your sons to exile to serve your captives need.

20. Words are, of course, the most powerful drug used by mankind.

21. He wrapped himself in quotations - as a beggar would enfold himself in the purple of Emperors.

22. I never made a mistake in my life; at least, never one that I couldn’t explain away afterwards

23. I always prefer to believe the best of everybody; it saves so much trouble

24. I always prefer to believe the best of everybody; it saves so much trouble

25. A woman’s guess is much more accurate than a man’s certainty.

26. If history were taught in the form of stories, it would never be forgotten.

27. We’re all islands shouting lies to each other across seas of misunderstanding.

28. Of all the liars in the world, sometimes the worst are our own fears. 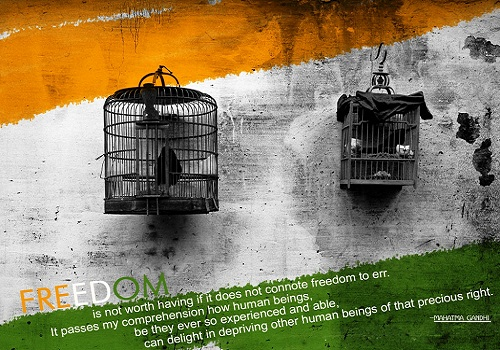 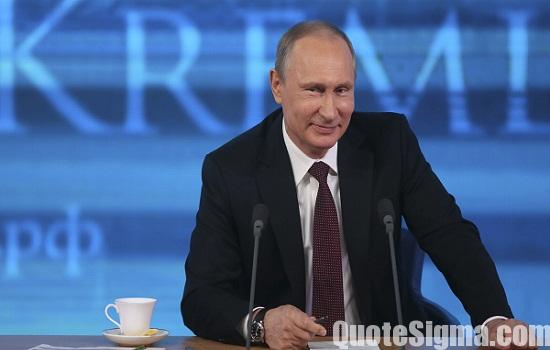 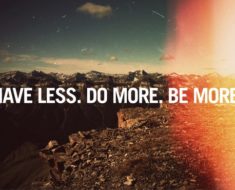 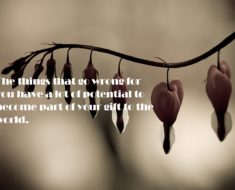