The top notch novel by Amish is no surprise for anyone by now. The novel has been doing rounds of the country with its radical idea that all Gods were once human beings.

The book that initially rejected, went on to make huge success later on. The book did not just do good because it was based on famous Gods, but the book brings to us all the teachings that a being of any age would want to have.

So if you wish to take a look through all the quotes and sayings that the Shiva Triology has, here is the list.

1.The opposite of love is not hate, its apathy, when you simply don’t bother about that person.

2. Whether a man is a legend or not is decided by history, not fortune tellers

3. A person’s ethics and character are not tested in good times. It is only in bad times that a person shows how steadfast he is to his dharma.

4. The most powerful force in a woman’s life is the need to be appreciated, loved and cherished for what she is.

5. Truth doesn’t have to be liked. It only has to be spoken. Speak it out. The truth may hurt you, but it will set you free.

6. His burden didn’t feel any lighter. but he felt strong enough to carry it.

7. Hate is not the opposite of Love. It is apathy.

8. Nothing is more important than life. Nothing. You realise the simplicity of that point only when you confront death everyday.

10. Strong people stick to their morals, no matter what the trials and tribulations, Weak people, many a times, do not even realize how low they have sunk.

11. Standing by and doing nothing while a sin is committed is as bad as committing the sin itself

12. A man becomes Mahadev only when he fights for good.

13. It’s our greed to extract more and more from good that turns it into evil.

14. Fate controls only the weak, Your Highness. The strong mould the providence the want.

15. There is your truth and there is my truth. As for the universal truth, it does not exist.

18. Lord Manu had said it’s not people who are evil. True evil exists beyond them. It attracts people. It causes confusion amongst its enemies. But Evil in itself is too big to be confined to to just a few.

19. The distance between Evil and Good is a vast expanse in which many can exist without being either.

20. When the gardeners are good, the flower will bloom. 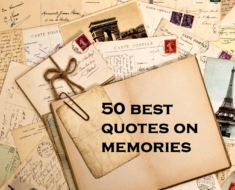 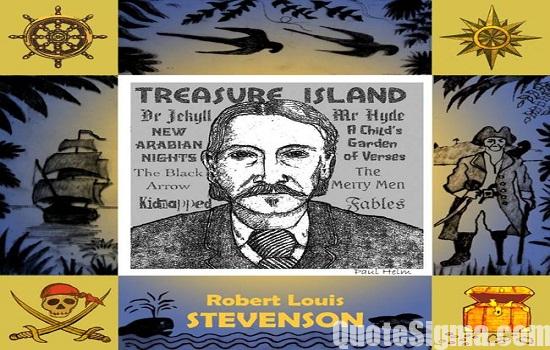 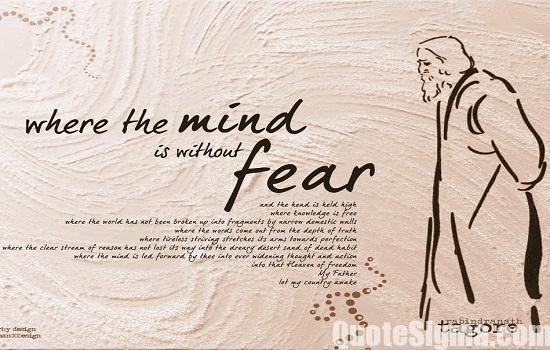