International Women’s Day is celebrated on 8th of March every year and is also called as International Working Women’s Day. Women’s have to face a lot of challenges as well as difficulties in her daily life that everyone faces in their lives. Here are some of the empowering and insightful Women’s Day Quotes by famous personalities. 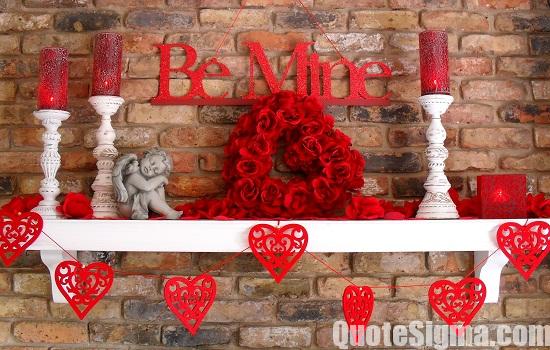 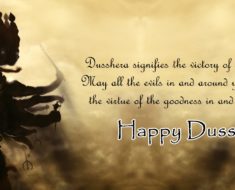