What is Leadership??? Is it an art or science??? There has been a lot of discussion on the work with various approaches. Leadership is forlorn because no matter how big your team is, its only you who has to motivate yourself. Below are some of the inspirational quotes on Leadership. 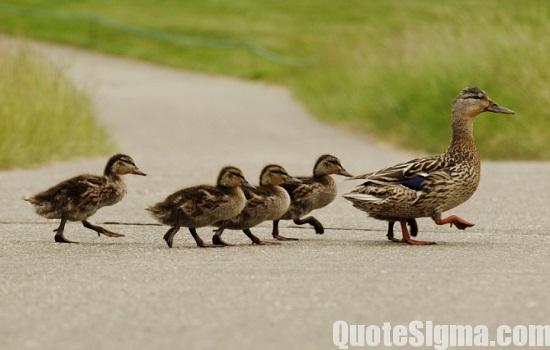 Above were few of the insightful Leadership Quotes, we hope that you must have enjoyed reading them.