Adolf Hitler the dictator of Germany and the founder and leader of National Socialist German Workers Party (Nazi Party) rose to the power of German Politics. He initiated World War II and oversaw fascist policies that resulted in millions of death. He might be the man that everyone wants to hate, although one cannot disagree with his ability as a speaker. Above all it was Hitler’s obsessive speeches that revived his addressees and directed to his impressive ascend to superiority. Discover something new about Hitler other than dominance by reading the quotes below. 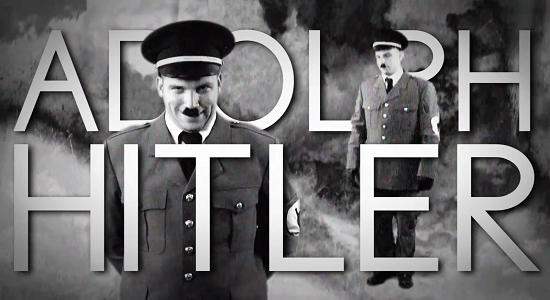 Above are some of the popular quotes by Adolf Hitler. If you have more of his quotes, do feel free to share them through your comments. 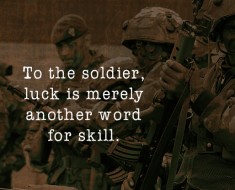