Chairman and Chief Executive of Microsoft, Bill Gates is the well known business tycoon, investor, philanthropist as well as computer program developer. He is leads the world in net worth as well as charitable donations. He is one of the world’s richest personalities. Below we share some of the inspiring quotes by Bill Gates. 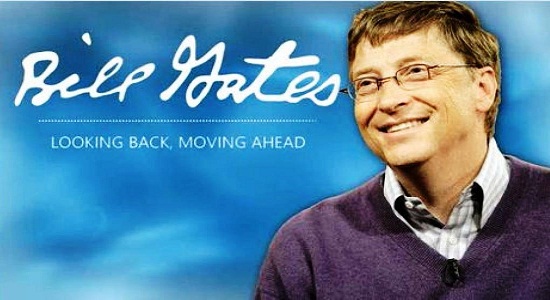 Exceeding are few of the powerful inspiring quotes by one of the world’s wealthiest Billionaires, Bill Gates. If you have more of quotes by Bill Gates do share in the comments section without any hesitation. 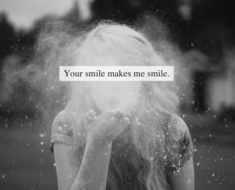 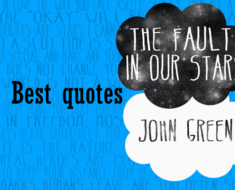 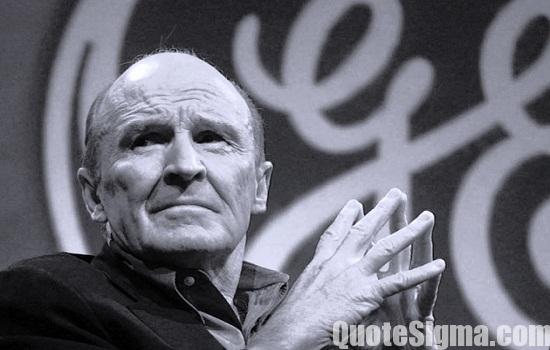 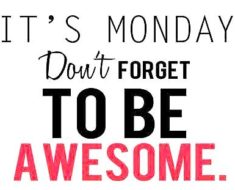 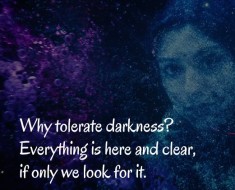