Home
Inspiration
71 Quotes on Sachin Tendulkar by Other Cricketers

Sachin Ramesh Tendulkar, a normal guy form Mumbai, who started playing for Indian team when he was just 16 years old. He soon become the Master Blaster Player and was addressed by the same as a prefix to his name. He is one of those classy players who are an idle to each and every youngster who desire to be a cricketer. Sachin Tendulkar is said to be “The God of Cricket”. Below are some of the outstanding thought by other well known cricketers on his achievements. 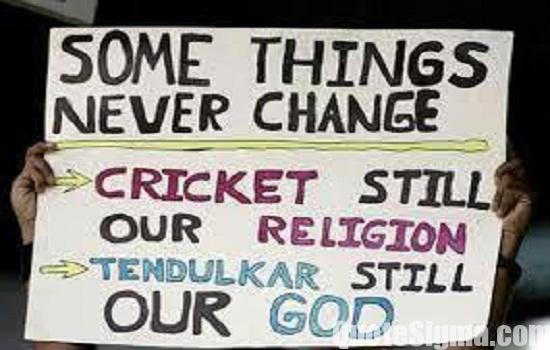 We hope that you must have enjoyed the above thoughts on the Master Blaster Sachin Tendulkar by some of the great cricketers. 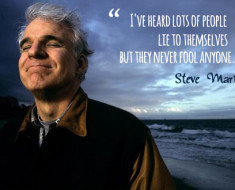 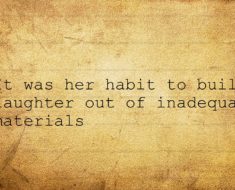 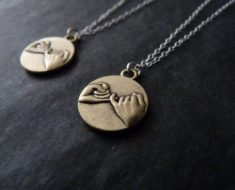