Larry Ellison is an American businessman, internet programmer, adventurer as well as a philanthropist. He is the Chief Executive Officer (CEO) of a well known software company, Oracle Corporation. Some of his motivating quotes are listed below.

We hope that you must have enjoyed reading the above insightful quotes by Larry Ellison; if you have more of his quotes do share in the comments section. 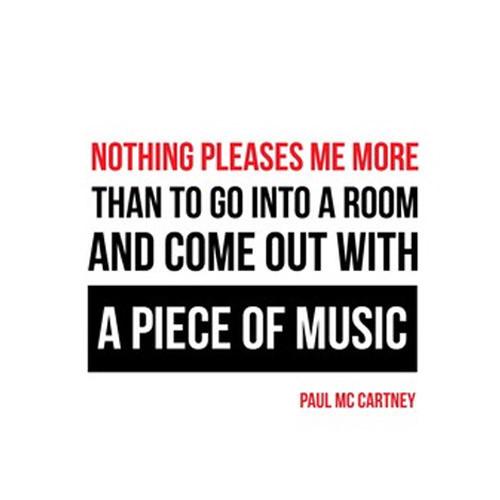